“We cannot tolerate or turn a blind eye to racism and exclusion in any form and yet claim to defend the sacredness of every human life.” – Pope Francis

Throughout history, many racial and ethnic groups have suffered indignities, violence and injustice because they have been perceived as “other” by their white counterparts.  Although awareness of racial injustice is growing across the world, racism persists and continues to deny people of color and indigenous peoples their dignity and human rights.
Racism has roots in North America that date back to the institution of chattel slavery in the United States and Canada and the subsequent laws that have limited the rights of freed slaves and their descendants even to this day.

Through structures, systems and policies that have functioned to uphold racist ideology and practices, white privilege and white supremacy have been fortified. Father Brian Massingale, SJ, explains white privilege and white supremacy this way, “We know how our culture frames whiteness and folks of color.  We know how race works in America.  The fundamental assumption behind all the others is that white people matter, or should matter, more than people of color.  Certainly, more than black people.  That black lives don’t matter, or at least not as much as white lives. “

The Catholic Church considers all forms of racism—including racist ideas and language, acts of discrimination, and systemic racism—to be evil, to be sinful.  Racism is sinful because it violates the fundamental dignity of the human person who is made in the image and likeness of God, and it rejects the unity and oneness which our Creator has intended for all life.
While racism is often evident, it is also insidious. The insidious nature of racism requires deep reflection and examination of the most subtle aspects of our thinking, acting and believing.  It requires that we develop an ever-expanding awareness of how and where we have, consciously or unconsciously, perpetuated racism in our daily lives.

As the Catholic Church is clear on the sinfulness of racism, the Church is gradually awakening to the many ways it has promoted slavery, segregation, and racism throughout its own history.  Women religious are also beginning to address their own personal and institutional complicity in racism. Acknowledging the history of racism and our participation in it as individuals and as members of groups; discovering ways that we can act to rectify it; and inviting others to this dialogue, is the work of dismantling racism.
We are guided in this work by the vision of You Are Sent, the constitution of the School Sisters of Notre Dame, especially GD 33: “We call ourselves to embody Gospel values and to live the social teachings of the Church.  Working toward the enablement of persons and the promotion of human dignity, we contribute to positive systemic change in society.”

We invite you to join us in the work of dismantling racism.

January 17th is the day we honor the Rev. Dr. Martin Luther King Jr.’s leadership in the struggle to dismantle racism and to promote God’s vision of Justice, Peace, and Integrity of Creation. As we embrace his struggle today, and as we remember his inspiring words and life’s witness, we invite you to gather with others to pray and share reflections around this prayer service.

The heart of the race question is moral and religious. It concerns the rights of [all] and our attitude toward our fellow [human beings]. 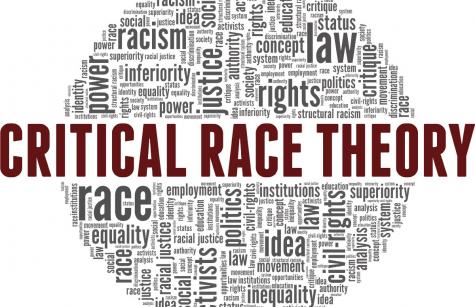 “Alert to rapidly evolving conditions in a changing society, we discern which world conditions we are called to address…and what the urgent educational needs of our times are.”

Six African Americans Still Sojourning on the Road to Sainthood 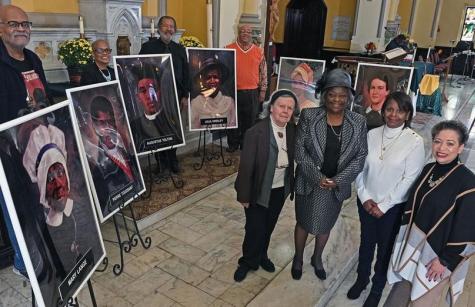 The sense of separate and disparage permeates the minds and hearts of Black Catholics and non-Black Catholics alike. We ask ourselves, given our long history beginning with being subjected to human trafficking, through slavery until today why do we still have “firsts and onlys” in the Diocese of Baltimore the seat of Catholicism in North America: The first order of Black nuns in America, the Oblate Sisters of Providence; the first Black priest ordained in this diocese, Fr. Donald Sterling pastor of New All Saints Church; and the first African American Catholic church in America Historic St. Francis Xavier.

Since 1965, multiple federal agencies—most notably the USDA itself—have issued reports citing, as the US Commission on Civil Rights put it that year, “unmistakable evidence that racial discrimination” within the Agriculture Department “has served to accelerate the displacement and impoverishment of the Negro farmer.” Through discriminatory loan denials and deliberate delays in financial aid, the USDA systematically blocked Black farmers from accessing critical federal funds... and this continues today. 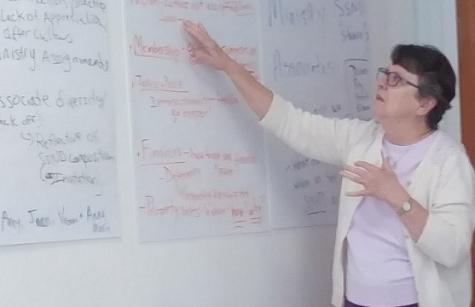 On September 11, 2021, the Dismantling Racism Committee along with Adjunct members gathered at NDP to participate in a workshop entitled Breaking the Silence:  Conversations about Racism, Power and Privilege Within ourselves and our Province.  The all-day workshop was facilitated by Notre Dame de Namur Sisters, Patricia Chappell, and Ann-Louise Nadeau.

Towards a Framework for Repair - On Being with Krista Tippett 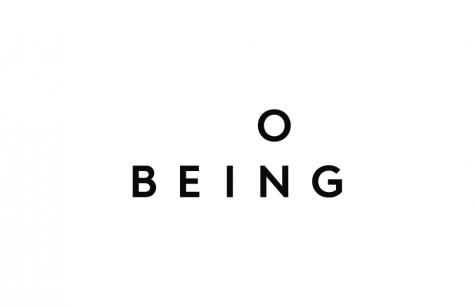 Listen to Robin DiAngelo and Resmaa Menakem discuss "Towards a Framework for Repair", Resmaa Menakem’s book, My Grandmother’s Hands, and his original insights into racialized trauma in all kinds of bodies, have offered new ways forward for us all.

Three of the most prominent words in today’s world are: Black Lives Matter. Is there a truth reflected in these words that indeed resonates with the Gospel values that flow from our faith?

This syllabus is a collection of resources related to Black Catholics in the United States. It is intended for academics, journalists, educators, diocesan institutions, parishes, congregations of women and men religious, and the general public. Dr. Tia Noelle Pratt, Curator.