The AMSSND Just Act resources are social justice study guides that provide social analysis and theological reflection on current issues pertaining to justice, peace and integrity of creation. These resources are an important component of the SSND commitment to “educate, advocate, and act in collaboration with others for the dignity of life and the care of all creation.” (Directional Statement of the 24th General Chapter). 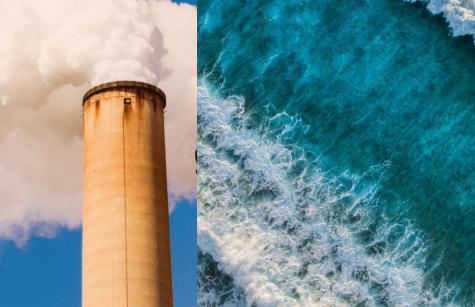 On this Earth Day, many of us – more than a billion people, globally – set aside a day to focus our attention and energies on our planet and its needs. We cannot fail to notice that our world is becoming increasingly defaced and volatile.

As we approach the midterm elections in the United States, most citizens have aligned themselves with one of the two major political parties. To many who profess loyalty to a political party, members of the other party (or anyone who voices an opinion at odds with their own) are, in the words of the president, “the enemy.” Party ideology has so divided our nation that we cannot come together even on moral issues, for fear of appearing to acquiesce to the thinking of the “opposing” party. Voting, then, is often as easy as selecting the “straight party ticket” option. For those of us who profess Catholic faith, however, political engagement never can be this simple. 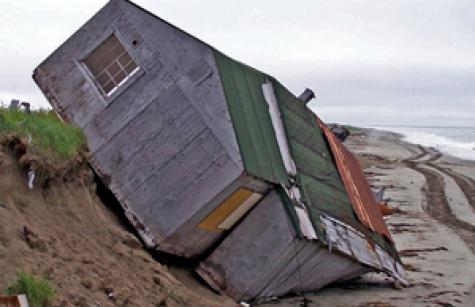 Today, October 4, we conclude the Season of Creation and honor the feast day of St. Francis by encouraging all people of good will to follow St. Francis’s example and live in harmony with all of creation by working for justice and relating to others with compassion. 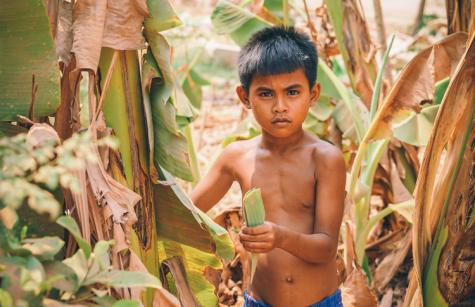 As many of us enjoy a reprieve from our daily toil on Sept. 3 and prepare to welcome students back to school, join us as we work and pray to help the more than 150 million children – one in ten, globally – who are engaged in some form of child labor. 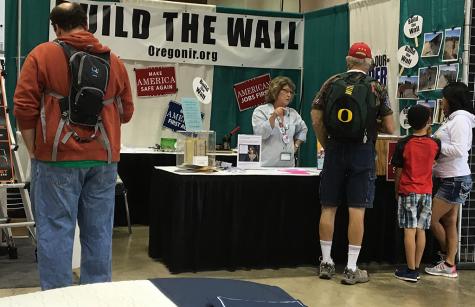 I had always hoped that this land might become a safe and agreeable asylum to the virtuous and persecuted part of [humankind], to whatever nation they might belong.” – George Washington 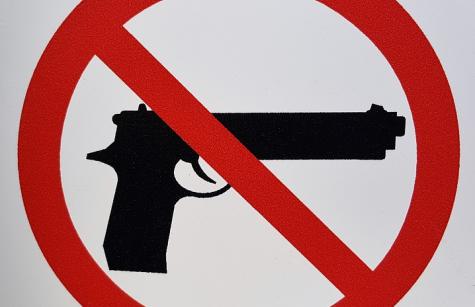 This social justice resource analyzes the gun violence epidemic in the United States using a theological framework. The U.S. experiences significantly more mass shootings than any other country, and this year alone, as of June 12, 2018, gun violence already has been responsible for the deaths of 6,367 people and the murder or injury of 299 children and 1,193 teenagers – significantly more than its counterparts. 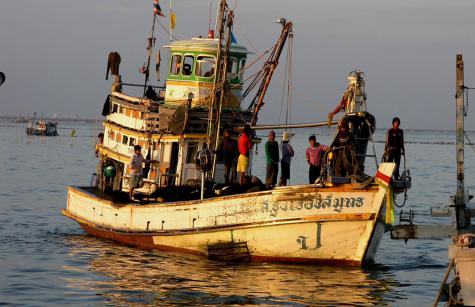 This month's social justice resource The Just Act June Report sheds light on the epidemic of human trafficking in the fishing industry. Over 40 million people in the world are currently enslaved, and the fishing industry is inundated with trafficked workers due to the difficulty of monitoring fishers. Because our seafood purchases drive the demand for slave labor, we must become socially responsible consumers!