Lisa Betti received a bachelor’s degree from the University of California, Davis, and pursued graduate studies at UCLA. She taught English as a Second Language in Italy, and Italian and Spanish in the United States. Betti also served as an international student counselor at the college level, and translates technical and literary work in English and Italian.

Stephanie Dowling earned her bachelor’s degree from Loyola University Maryland, and a master’s from Seton Hall. Dowling began her career at Immaculate Conception High school, where she taught English and coached track for two years. She joined AHA’s faculty in 2014.

Sharon Jureller received her bachelor’s degree at Cornell and a master’s at Stevens Institute of Technology. She shares her knowledge of chemistry with her students in the classroom. Jureller also moderates science clubs, and serves as the National Honor Society adviser.

Kathleen Walsh completed her bachelor’s degree at the College of the Holy Cross, and earned her master’s at Immaculate Conception Seminary School of Theology/Seton Hall University. Before she joined AHA’s religious studies faculty in 2012, Walsh was a manuscript editor specializing in theology, spirituality, and world religious traditions.

Leila Ben Kilani holds bachelor’s degree in education from the University of Tunisia. She is fluent in French and Arabic, and worked as a French translator and as an assistant for the French Embassy in New York City. She has taught French and Arabic in New York, most recently at ABC Languages, where she worked from 2009-22. Ben Kilani has also taught economics in French, and has begun working toward a master’s in economics.

Brian Kirk is a classical guitarist and general music teacher. He earned a bachelor’s of music in classical guitar performance from SUNY Purchase, and a master’s in classical guitar from the Mannes Conservatory of Music at The New School. In 2019, Kirk received first prize in the Molnar-Harris Interdepartmental Chamber Music Competition. He has been teaching students of all ages and abilities for over a decade.

George Maize is a graduate of Livingstone College, where he earned a bachelor’s degree in music. He later earned a master’s in pastoral ministry from New Orleans Baptist Theological Seminary, and a doctor of ministry degree in worship from Liberty University. In addition to teaching religious studies at Holy Angels, he is moderator of the new Gospel Music Club, where students will have an opportunity to learn more about this unique African American music genre.

Darcy Ottomanelli is a graduate of the University of Southern California/Keck School of Medicine, where she received a master’s in global medicine. She also holds a B.S. in human biology from Dornsife College of Letters, Arts, and Sciences. In 2021, she returned to AHA as a health teacher and track coach. She also choreographs routines for the AHA Gymnastics Team, which she helped organize while she was an Angel. An active volunteer, she taught anatomy to young students, crafting age-appropriate lessons in English and Spanish. She also coached Special Olympics athletes, and serves as an emergency medical technician. She earned the Avery Bayle Barth Scholarship for exemplary academics and leadership. Ottomanelli also raises awareness about the pandemic’s impact on domestic violence and the availability of Lupus medication.

Maria Zaorski began her teaching career at Glen Rock Middle School in 2004. She has introduced many students to the works of William Shakespeare, and updated Glen Rock’s curriculum for gifted and talented students. Zaorski, who teaches English at AHA Middle School, has also taught social studies. She earned a bachelor’s degree in English with a minor in history at the University of Michigan, and received teacher certification from Felician College. Zaorski also holds a master’s in educational technology from Ramapo College. 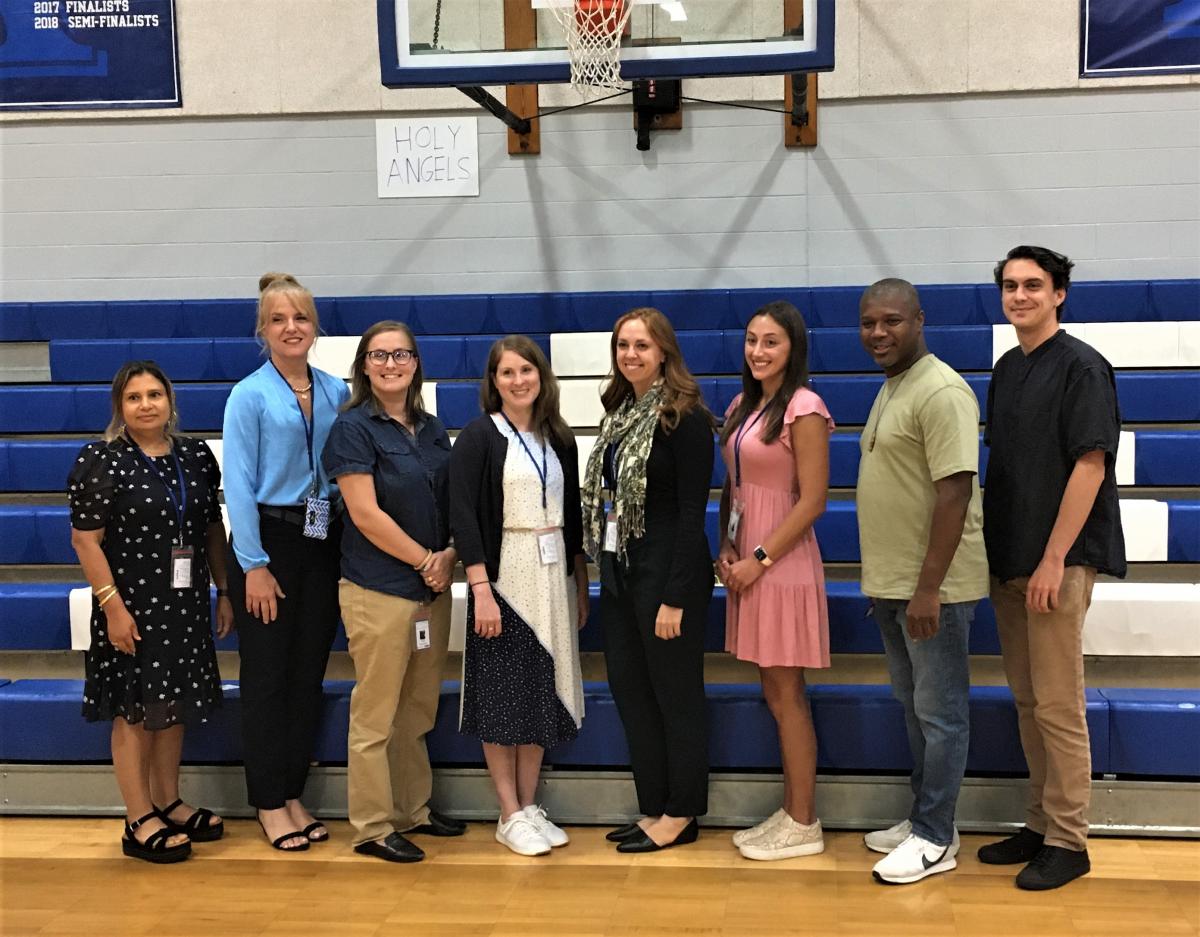 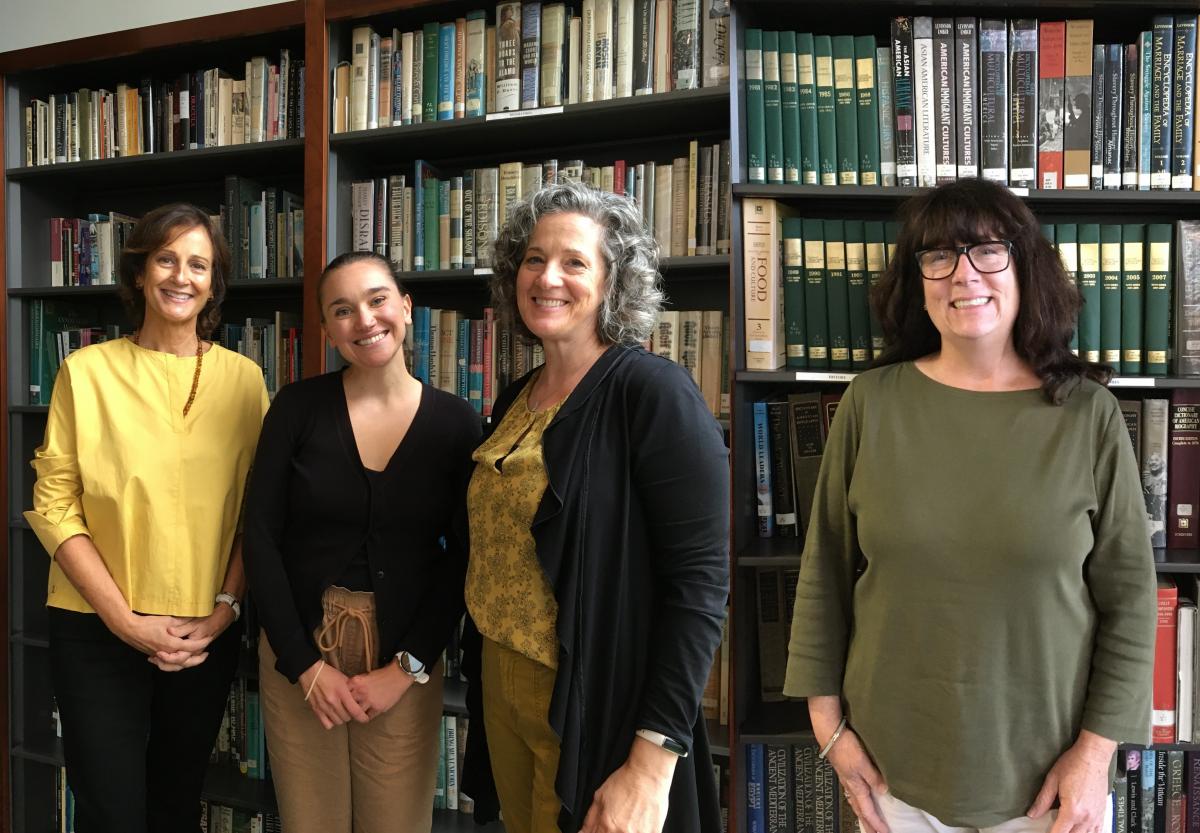