Adjusting to Catholic culture and a good cup of tea 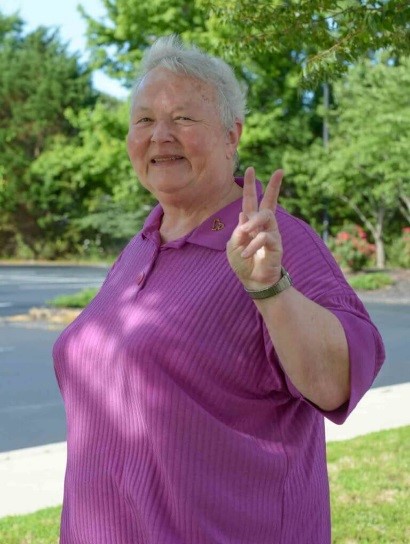 I remember my first day of Latin with Sister Gratia Ennius, SSND. The class consisted of Sarel Fuchs, Methodist, many, many young SSND Sisters and me, a public school “kid” trying to adjust to a new culture.  At noon, a bell tolled.  Everyone stood up and began to pray the Angelus in Latin.  I had no idea what the Angelus was, much less how to pray it in Latin.  I was numb, and then everyone except Sarel disappeared.  They had all genuflected at “The Word was made flesh...”.

After class, I took a walk and came to the home of my high school Latin teacher.  I had a good cry and a cup of tea.  Things improved.  I don’t know whether it was the sympathetic ear, the cry or the tea.

I remember Sister Gratia talking about her first teaching assignment.  Long ago, all the Postulants were sent out to teach first grade.  A Sister was assigned to visit, observe and help each Postulant.  Sister Gratia was in a far, county place.  The Visitor did not get there until Spring.  Sister Gratia had taught all the first graders to read, write, add, subtract, multiply, divide and do fractions and decimals.  I think the Visitor was stunned.

God has a sense of humor.  He called me to be a Mission Helper of the Sacred Heart.  I came armed with a stack of Holy Cards and prayers from Sister Gratia.