On June 20th, we celebrate World Refugee Day! The Immigration Committee invites you to use this resource to learn, pray, and take action on behalf of our refugee neighbors. 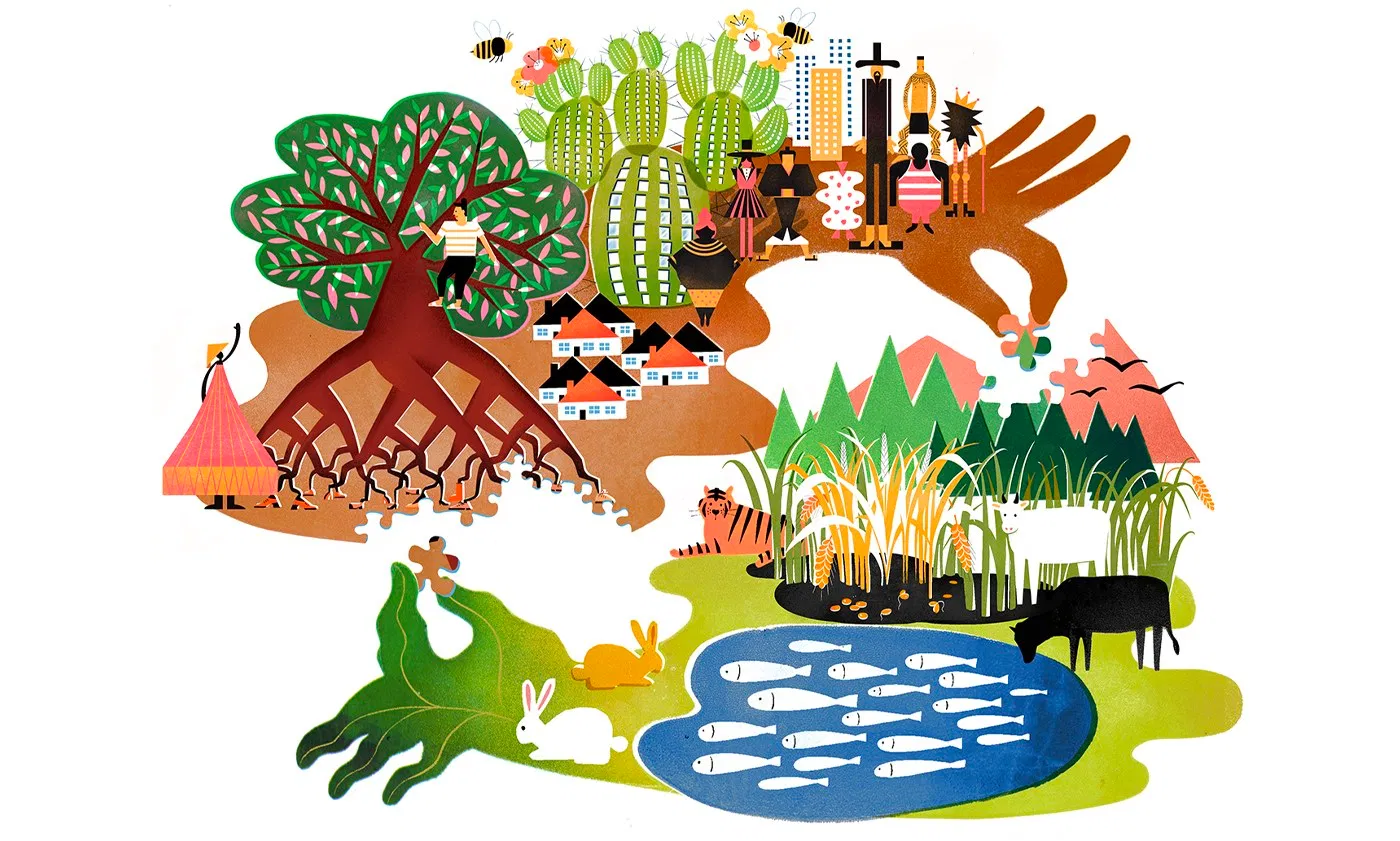 We invite you to read this short reflection on a Maryland “EcoFest” by Cyrile Sincock (Associate).

The UN has issued a new report on child labor, and the figures are staggering: Child labour figure rises to 160 million, as COVID puts many more at risk  | | UN News

On June 19th, we celebrate Juneteenth—also known as Freedom Day, Jubilee Day, Liberation Day, and Emancipation Day. Juneteenth is a holiday celebrating the emancipation of those who had been enslaved in the United States.
Originating in Galveston, Texas, it is now celebrated annually on June 19 throughout the United States, with varying official recognition. It is commemorated on the anniversary date of the June 19, 1865 announcement by Union Army general Gordon Granger, proclaiming freedom from slavery in Texas.
Let us all commemorate this day and reaffirm our efforts to work for true racial equity and justice for all.

Learn more about the history of Juneteenth.

In case you missed it…

The SSND Shalom Immigration Committees of the Atlantic-Midwest and Central Pacific provinces will be joining the Leadership Conference of Women Religious (LCWR), the Congregation Action Network, the We Are Home Campaign, and other faith partners in a Faith Fast beginning June 7 and concluding July 4. We invite you to join us! Our hope is to shine a spotlight on our nation’s moral obligation to include our immigrant neighbors in the American family - to call for a pathway to citizenship for essential workers, DACA and TPS recipients, and their families.

There are many ways to support this effort. Commit to fast one or more days in a fashion that is meaningful and reasonable for you. Use our Voter Voice tool to send weekly messages to Congress urging them to take action. Organize a prayer service, Eucharistic adoration, or community rosary in support of this effort and in solidarity with our immigrant sisters and brothers. More information and ideas can be found here.