93. Whether believers or not, we are agreed today that the earth is essentially a shared inheritance, whose fruits are meant to benefit everyone. For believers, this becomes a question of fidelity to the Creator, since God created the world for everyone. Hence every ecological approach needs to incorporate a social perspective which takes into account the fundamental rights of the poor and the underprivileged. The principle of the subordination of private property to the universal destination of goods, and thus the right of everyone to their use, is a golden rule of social conduct and “the first principle of the whole ethical and social order”. The Christian tradition has never recognized the right to private property as absolute or inviolable, and has stressed the social purpose of all forms of private property. Saint John Paul II forcefully reaffirmed this teaching, stating that “God gave the earth to the whole human race for the sustenance of all its members, without excluding or favouring anyone”. These are strong words. He noted that “a type of development which did not respect and promote human rights – personal and social, economic and political, including the rights of nations and of peoples – would not be really worthy of man”. He clearly explained that “the Church does indeed defend the legitimate right to private property, but she also teaches no less clearly that there is always a social mortgage on all private property, in order that goods may serve the general purpose that God gave them”. Consequently, he maintained, “it is not in accord with God’s plan that this gift be used in such a way that its benefits favour only a few”. This calls into serious question the unjust habits of a part of humanity.

Reflection: “The Church does indeed defend the legitimate right to private property, but she also teaches no less clearly that there is always a social mortgage on all private property, in order that goods may serve the general purpose that God gave them.” Reflect on your own convictions about ownership of property in light of the cry of the earth and cry of the poor. In what ways is there a “social mortgage” on property you own personally or collectively? In what ways does this change how these gifts are to be used? Journal your prayer and reflection.

Action: The aftermath of Hurricanes Fiona and Ian are dramatic and tragic reminders of the need to hear the cry of the earth and the cry of the poor. Read about the effects of Fiona in Puerto Rico and in the maritime provinces of Canada; read about the effects on the poor of Ian in Florida. How are you called to respond? Make a conscious choice to share what you have, “that goods may serve the general purpose that God gave them.” Share your action with others and ask them to participate as well. Also, plan to view the just released film on Laudato Si’, “The Letter” available for individual viewing here.

“The revelation of divine mercy has its concrete locus in Jesus Christ. In him, God has chosen all of us from eternity. Whoever sees him, sees the Father (John 14:9). The letter to the Hebrews says: he had to become like us in every respect, so that he might be a merciful high priest before God (Heb 2:17). He is the throne of grace, whom we can approach, full of confidence, to find mercy and grace (Heb 4:16). As the incarnate son of God, Jesus Christ is the throne of mercy.”
Walter Kasper, Mercy: The Essence of the Gospel and the Key to Christian Life, 2013 (111).

The cellist Yo-Yo Ma is deeply committed to sharing beauty and hope in the world through his music. Listen to “Over the Rainbow” performed by Yo-Yo Ma and Kathryn Stott. Breathe in goodness and hope.

As we identify more deeply with Christ, the very pattern of his life becomes ours. We experience, as individuals and as community, now one aspect and now another of Christ’s paschal mystery, of his life, death, and resurrection. Moving toward the fullness of personhood in Christ, we become more integrated, freer to proclaim the good news. (You Are Sent 46)

Part of justice and dignity for immigrants is learning to embrace the rich and diverse cultures that immigrants bring. In this Hispanic Heritage month, take the time to look at the art and objects in the Smithsonian National Museum of American History Mexican America collection. Consider reading one of these books this month, all by Latinx and Hispanic authors. Share this with others who may not yet appreciate such diversity.

According to the ACLU, people of color have accounted for a disproportionate 43 % of total executions in the US since 1976 and 55 % of those currently awaiting execution. Dismantling racism requires conversion and action. Consider registering for “Conversations of Hope: Ending the Death Penalty with Sr. Helen Prejean” a free webinar on Zoom on Thursday, October 20, sponsored by the Catholic Mobilizing Network. (Sister Eileen Reilly, SSND, is on the staff of CMN.) Invite someone to watch it with you, even remotely, and discuss it together afterward.

In this 19 minute TED talk, “The Danger of a Single Story,” novelist Chimamanda Adichie talks about finding her own authentic voice, and the danger of hearing only a single story as representative of all those who belong to that culture or group. Watch it and discuss it with someone else.

The Letter, A Message for Our Earth premiered in Rome on October 4th and is now available for individual viewing. This feature length film (1:21) is beautifully done, particularly powerful in how the issues of climate change are made visible through the lived experience of those most affected. Screenings can be held to promote Laudato Si’ and the film; for more information about screenings and the film click here. 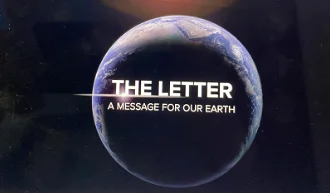 The partnership between the AMSSND and Beyond Borders in Haiti represents a deep commitment to justice for the people of Haiti. Please continue to pray for the people of Haiti and staff members of Beyond Borders who are in Haiti. Commit to continue learning about the current situation in Haiti. May peace and justice be found in the spaces of hope our partnership provides. 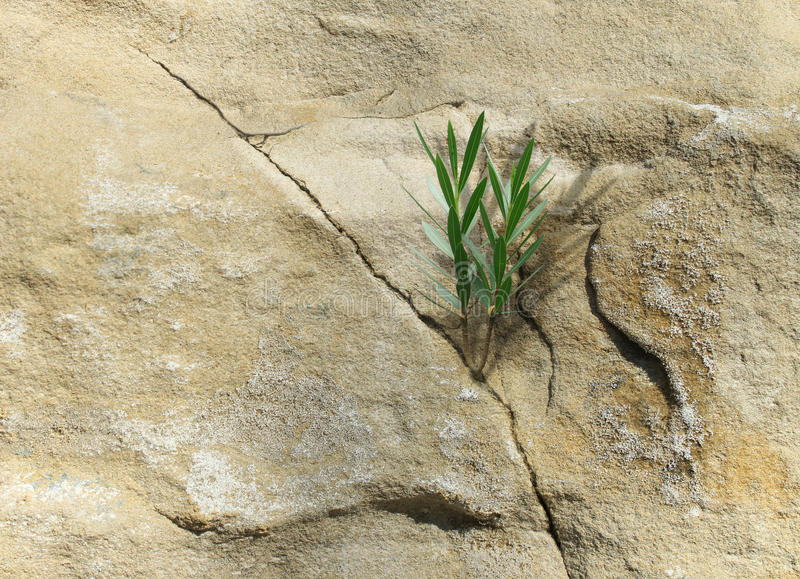