As in previous public health crises, non-white communities experience the greatest risk and the worst outcomes in the Covid-19 pandemic. Across the United States, the percentage of people of color who are infected and dying of Covid-19 is significantly higher than their proportion of the population. Black Americans, for example, account for approximately 13% of the U.S. population, but represent almost one-quarter of U.S. deaths from the pandemic. This ratio is even more disproportionate in some locations: in Michigan, for example, more than 40% of those who have died from COVID-19 have been black, though black people make up only 14% of the state.

In addition to these health disparities, which are not surprising to those who study race and public health, the economic hardship of stay-at-home orders will prove more devastating to people of color than whites due to income and wealth disparities. The wealth gap between whites and non-whites generated by centuries of discriminatory practices is vast. Blacks, for example, earn about 30% less than white people* for the same work and have about 12% of the net worth of whites — and these figures have not changed significantly since the 1960s. Minorities, who are least able to coast through this crisis on their savings, are most likely to lose their jobs. The wealth gap also means that minority populations will not recover as quickly as white communities. 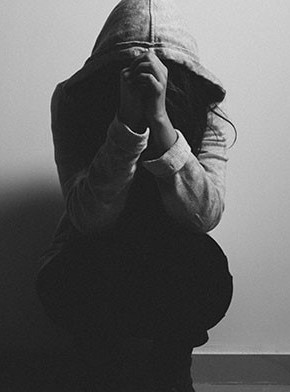 One outcome of this pandemic perpetuated by these income and wealth disparities is the increased risk of people of color to human trafficking. Statistically speaking, as noted by the national anti-trafficking organization Polaris, “The odds of people in trafficking situations being ‘in your backyard,’ actually depends a lot on the neighborhood … and on the economic wellbeing of your neighbors.” While everyone is a potential victim of human trafficking, there are certain socioeconomic factors that increase a person’s risk, such as poverty, housing insecurity, limited education, and exposure to violence and addiction. Unfortunately, these vulnerabilities describe communities of color in far greater numbers than white communities, and in fact, it is estimated that non-white persons account for nearly 85 percent of trafficking victims in the United States, though they comprise only 40 percent of the population.

The Covid-19 pandemic has exposed the racial inequities that our society exploits, and on which traffickers prey, and we must acknowledge the systemic injustices that have contributed to them. Contemporary evidence suggests that historical discrimination and economic poverty can be traced directly to current levels of insecurity in minority communities. State-sanctioned practices—such as Jim Crow laws, disenfranchisement, and discrimination in lending laws, criminal justice and incarceration, and social safety net eligibility; as well as implicitly discriminatory practices—such as white flight from cities, hiring discrimination, and highway construction that contributed to segregating minority communities in urban locations—have succeeded in marginalizing minorities. Combined with decentralized fiscal federalism, these practices have had the unintended consequences of underfunded educational programs, disparate health outcomes, housing vulnerability, and economic immobility among minority communities—creating precisely the environment that both exacerbates the effects of Covid-19 and engenders human trafficking. 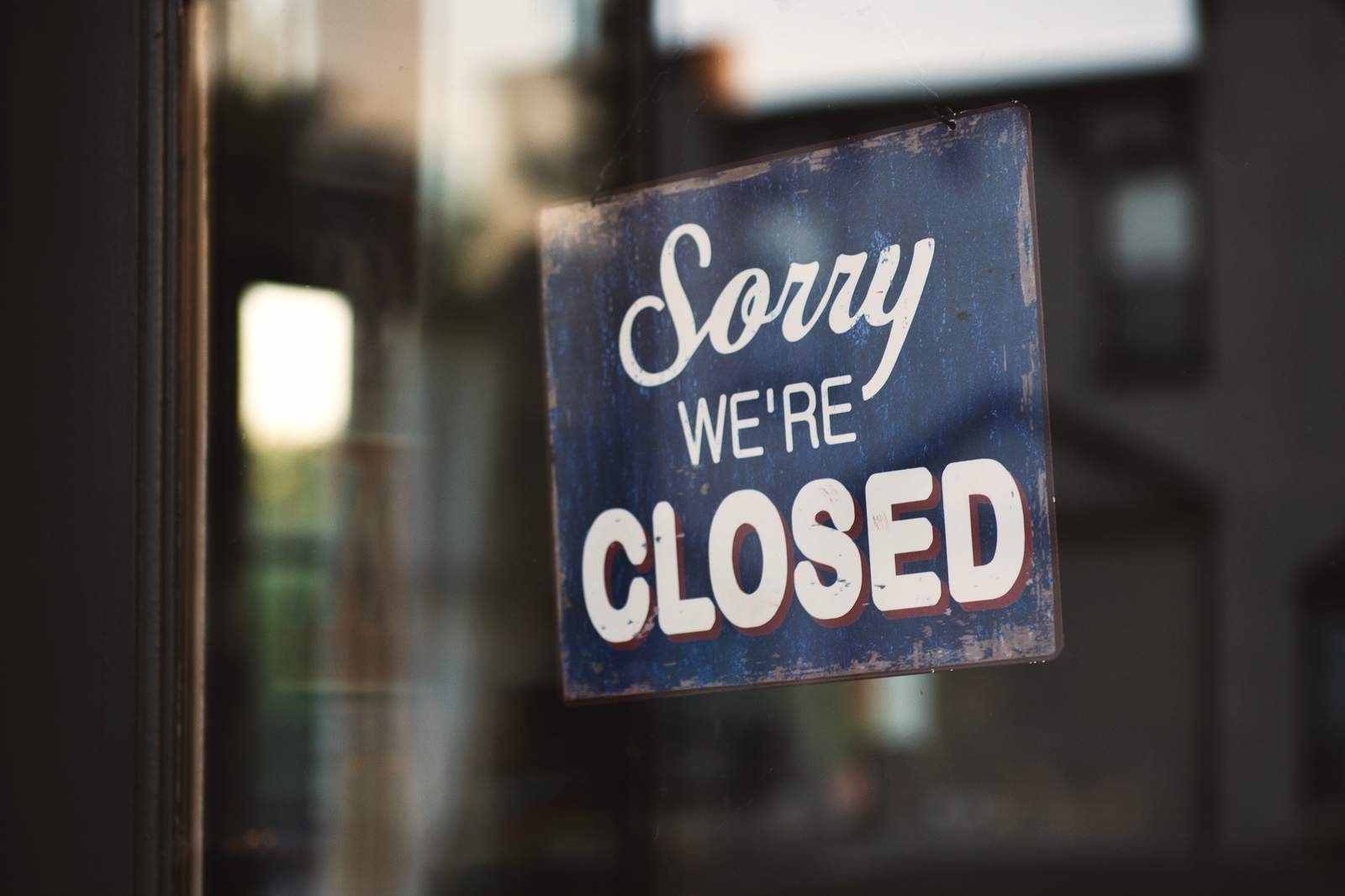 As we begin to think about reopening our states, we have the opportunity—and the imperative—to use the critical lens provided by this pandemic to restructure our political and economic institutions. Unfortunately, our efforts thus far have missed the mark. For example, research from the Brookings Institution, a non-partisan think tank, indicates that the CARES Act’s Paycheck Protection Program unintentionally favors white-owned small businesses. In addition, Polaris warns, “As layoffs continue with no end in sight, accumulated or generational wealth—savings, homeownership—will be the difference between those who struggle through but eventually recover from the economic devastation of this crisis and those who spiral ever further into poverty.” Given that those with generational wealth are predominately white, people of color are most likely to “spiral” after the pandemic, increasing the likelihood that they will be lured into exploitative labor. It is easy to guess where predators will go to find their victims—unless we make the structural changes needed to protect them.

In their report, “The Historical Role of Race and Policy for Regional Inequality,” Hardy, et al. encourage a broad definition of safety that “is inclusive of family stability, economic well-being, and good health.” They note, “These are well established conditions for economic growth, and successful … policies should consider how structural racial inequality has negatively impacted local residents on these and related margins. Such policies can help individuals, families, and neighborhoods thrive by improving depressed communities, which in turn helps to drive the overall success of cities and regions.” In our responses to the Covid-19 pandemic, we should take this advice to heart. Addressing the systemic injustices revealed by this crisis will not only help our nation to recover and thrive; doing so will curtail the scourge of modern-day slavery.

**Portions of this essay appeared in NCR’s Global Sisters Report, “We are called to embody the Spirit of Pentecost.”