What is Trafficking -  “Modern slavery,” “trafficking in persons,” and “human trafficking” have been used as umbrella terms for the act of recruiting, harboring, transporting, providing, or obtaining a person for compelled labor or commercial sex acts through the use of force, fraud, or coercion.

Human trafficking can include but does not require movement. People may be considered trafficking victims regardless of whether they were born into a state of servitude, were exploited in their hometown, were transported to the exploitative situation, previously consented to work for a trafficker, or participated in a crime as a direct result of being trafficked. At the heart of this phenomenon is the traffickers’ goal of exploiting and enslaving their victims and the myriad coercive and deceptive practices they use to do so.

Trafficking should not be confused with smuggling which is the illegal movement of a person across a border with their consent.

Overview: Because of the clandestine nature of the crime it is difficult to estimate how many victims of slavery exist at any one time in the World.  However, by modest estimates, we can assume that there are 20-30 million human beings who are enslaved in our world today. The International Labor Organization states that human trafficking is a 150 billion dollar industry. Human Trafficking is not a crime that happens “somewhere else.” Thousands of victims are trafficked within and through Canada and the United States annually.

Learn about the different types of Modern Day Slavery

Read more about Child Trafficking and the Technology Link. 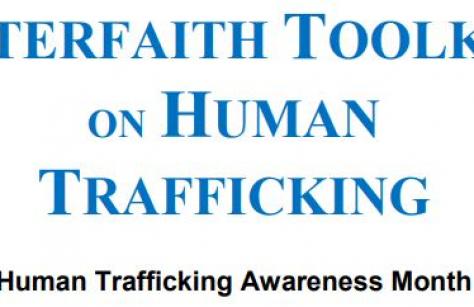 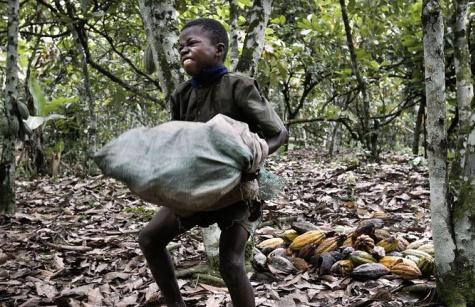 The U.S. Department of Labor reports millions of children in Africa work under hazardous conditions growing cocoa, the main ingredient in chocolate. These dangers include exposure to pesticides, lifting heavy loads, using sharp tools, and working in burning fields. And out of the billions of dollars chocolate producers make each year, farmers only see 6.6% of the profits—totaling to about $1 per day. 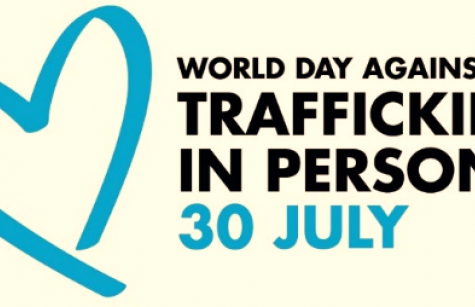 World Day Against Trafficking in Persons 2021

“We come as people of hope.”  At the first Human Trafficking Committee meeting I attended in 2015, this was the prayer offered by Sister Jean McLoughlin.  Sister Jean often reminded the committee members of this important message and it is apropos of the way she lived. 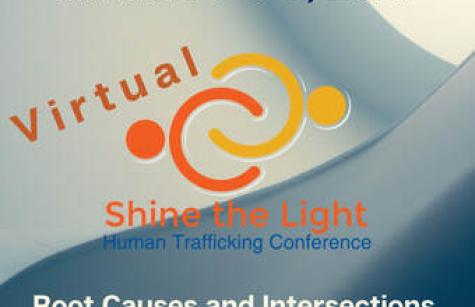 Co-sponsored by the USCSAHT, this virtual conference will address root causes and intersections on human trafficking. Registration is open! 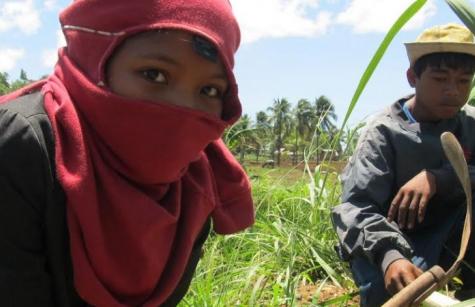 Six African men are seeking damages from Nestlé USA and Cargill, alleging that as children they were trafficked out of Mali, forced to work long hours on Ivory Coast cocoa farms and kept at night in locked shacks. Their attorneys argue that the companies should have better monitored their cocoa suppliers in West Africa, where about two-thirds of the world’s cocoa is grown and child labor is widespread. 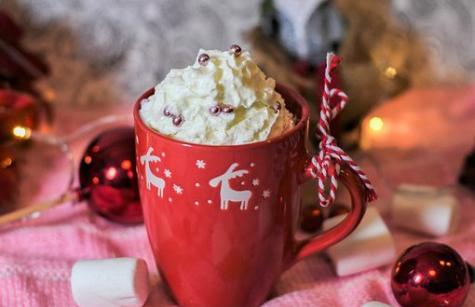 Though our holiday celebrations likely will be more intimate this year, it is safe to assume that they still will involve a plethora of candies and sweets. As we prepare to make and enjoy these treats, it is important to remember that the ingredients do not originate magically, but are the fruits of some person’s labor.

When thinking of Christmas gifts, consider making a donation to an organization that supports victims of Human Trafficking.  Here are some organizations, or locate a resource close to your community.