The congregation of the School Sisters of Notre Dame traces its beginnings to Bavaria (Germany) where in 1833, Caroline Gerhardinger and two other young women began living a common religious life. Caroline, taking the religious name of Mary Theresa of Jesus, grounded the community in poverty and dedicated it to the Blessed Virgin Mary.

The foundation occurred at a time of political and social upheaval. Theresa believed that the renewal of society depended on strengthening the Christian family where usually the mother was the key educator. Thus, her first concern was for the education of poor girls in small towns and villages.

Only fourteen years after its foundation, Theresa responded to a call to establish schools in North America. She and five other pioneers arrived in New York in July 1847. After an unsuccessful attempt to establish the congregation in Pennsylvania, they traveled to Baltimore at the invitation of Father John Neumann. Schools and orphanages were established there. Soon the growing congregation began educating girls in New York, Pennsylvania and farther west to Milwaukee.

After Theresa returned to Germany, she entrusted the care of the missions in America to the capable leadership of Sister Caroline Friess, one of the pioneers.

Over the last 186 years, the SSND established Motherhouses in Milwaukee, Wisconsin; Baltimore, Maryland; St. Louis, Missouri; Mankato, Minnesota; Waterdown, Ontario, Canada; Wilton, Connecticut; Dallas, Texas; and Chicago, Illinois. From these areas sisters moved out, founding new educational missions across the United States, in Canada and in many countries around the world, promoting human dignity and assisting all to reach the fullness of their potential.

Each year on the 24th of October we celebrate the founding of our congregation and the strength and commitment of our Foundress, Mary Theresa of Jesus and Sister Caroline Friess.

What is our Foundation? By Sister Mary Maher 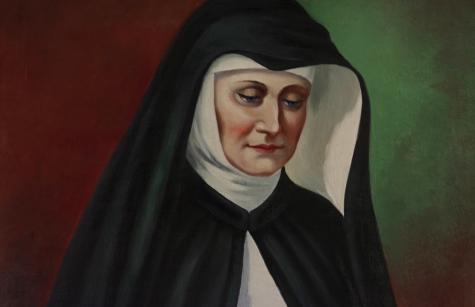 Enjoy these Foundation Day video messages from Sisters all over the world!

We gather today, Sisters, Associates, and staff to reflect on our SSND heritage and re-commit ourselves to living a life of unity and communion with the Triune God and one another. 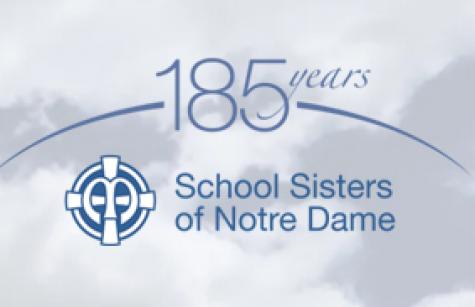 In celebration of the 185th anniversary of our congregation, the Atlantic-Midwest and Central Pacific Provinces collaborated on the following video. 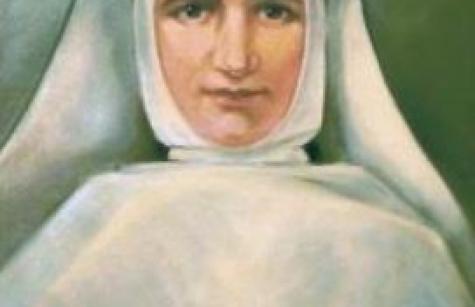 The congregation of the School Sisters of Notre Dame came to life when God’s call found an answer in the hearts of people strong in faith, farseeing in vision, and courageous in action.

Join Us in Prayer this Foundation Day

Read the Foundation Day Prayer for 2017.